Walking In The Ancient’s Paths 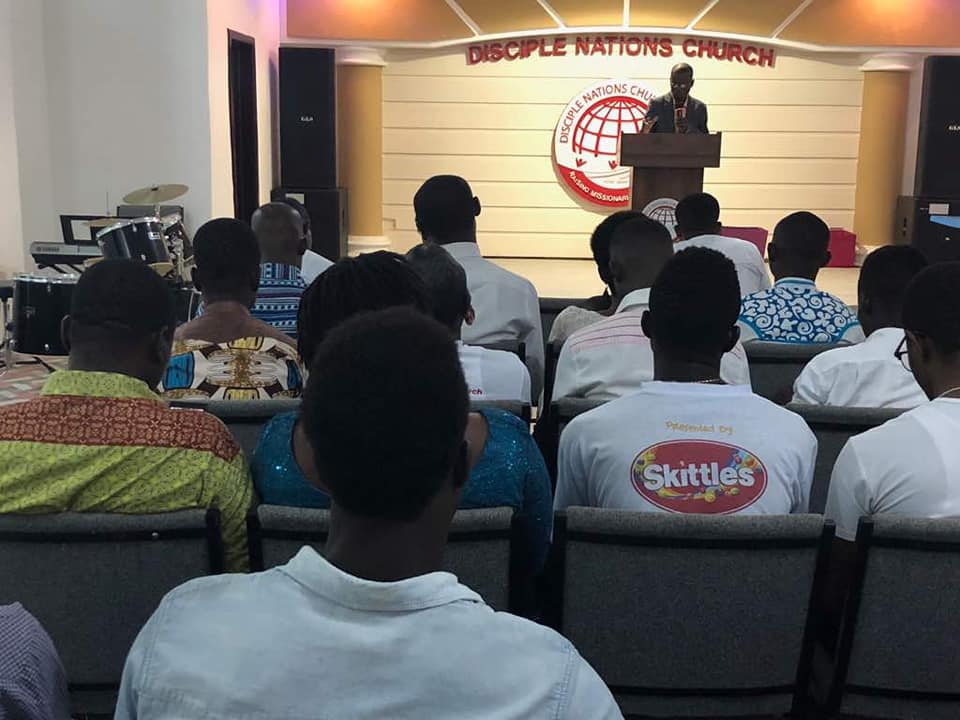 There’s no denying the fact that a lot of Christians today have drifted apart from the way the good Lord had ordained for us. It is a bit sad that the modern day Christian would want to be in the church and still be in the world. He/she finds it very comfortable to, for instance engage in immoral behaviours and still be in the church to worship his Creator as though nothing had happened. The most unfortunate aspect of this episode is that such Christians because they do not understand how grave their behaviours entail do not find the need to even pray to ask for the forgiveness of sins. Surprisingly such behaviours have long time before happened in the lives of the Israelites. Our anchor scripture recounts how God had to send his prophet, Jeremiah, to forewarn His children how certain behaviours they were then putting up, and how He wants them to get back to Him. Prophet Jeremiah said to the Israelites “This is what the Lord says, ‘Stand at the crossroads and look; ask for the ancient paths, ask where the good way is, and walk in it, and you will find rest for your souls.’ But you said, ‘We will not walk in it.’ Sadly, just as how we read in the scripture, the Israelites declined to such offer. And similar is what is happening in our today’s world. Many people are not ready to turn from the wrong path to embrace the ancient paths, which is God’s way. But it’s important we understand that the entire Christian life is a journey and therefore has a definite destination which is Heaven. The path along which we are travelling has also been laid or defined by God. It our duty to walk in that path if truly we want to make it to that glorious place one day to spend eternity with God. For God, His duty is to show us the way. The will to choose to walk in that path is however ours. And it is because of this that Matthew 6:33 admonishes us to seek first the kingdom of God and His righteousness and all other things shall be added.

Our anchor scripture is an appeal from God to His people through the prophet to seek the ancient paths. In other words, the prophet was calling the people back to the Lord’s way of living, which simply is the Ancient Paths. The Ancient Paths therefore most likely refers to a time when his people were living righteously by the standards and embracing the practices along with the spirit behind them.

In this verse, we are given the image of a traveller who comes to a fork or junction in the road. He has the opportunity to go anyway he desires, but God tells him to ask for the “old paths, where is the good way“. Instead of just travelling blindly on, this traveller is to stop and ask directions. The scripture provides us with six elements of which we can pick lessons which are relevant to the life of the today’s Christian.

As Christians we’re also faced with choices of different kinds on a daily basis. Our crossroads represented the critical period in which we live. An old commentary states that this is the “image from travelers who have lost their road, stopping and inquiring which is the right way on which they once had been, but from which they have wandered” The crossroads of life is a critical time of decision making not just outwardly, but also inwardly as we contemplate our relationship with Christ, with others, as we assess our goals, etc. In the case of Jeremiah and the initial recipients it was the sobering reality of the imminent judgment and destruction of the kingdom. Many Christians/believers, and by extension the church today are at a crossroad. And we need to ask which the right path is. Salvation or prosperity or both? – We need to ask what the right way to go as a Christian or church is. Thank God we have seasoned men of God, some of whom are young, who are guiding the Church in our day today.

There is a right path and there is a wrong path. We must be sure we are walking the one which God has ordained, the one that He can bless; the one that honours Him. In our anchor scripture Jeremiah essentially urged the people to repent of their sins and turn back to God. In today’s verse the direct appeal is from God, “This is what the LORD says.” Acts 16: 30-31 …”Sirs, what must I do to be saved? Acts 9:5 … Who are you, Lord? Saul asked. Asking for “ancient paths” doesn’t always sound very exciting or adventuresome; innovation or something “new” which seems more enticing to the appetite. Ancient paths are allegedly those dusty diatribes (criticism) of patriarchs and prophets long “dead”; young people disparage and ignore history as the buried relic of a past irrelevant to their lives today. Jesus addressed the myth of the innovative and new over against the everlasting good of the ancient paths: “If they do not listen to Moses and the Prophets, they will not be convinced [of the eternal value of the ancient paths] even if someone rises from the dead.” (Luke 16:31) .

Ask for the old paths, where is the good way. Ask what the way to heaven is. Jesus told Thomas in John 14:6 “I am the way. No man cometh unto the Father but by me.” Jesus is the way from sin to holiness, from darkness to light, from bondage to liberty, from misery to happiness, from the gates of hell to the throne of heaven.

God is commanding His people not to allow themselves to be led astray by the false prophets and leaders of their day. They are to look back to men like Abraham, Isaac, Jacob, Moses and others who walked the path of obedience and holiness before the Lord and they are to seek that path for themselves. God is also commanding His people not to just go anyway, but that they take the time to find the right path, that old, well-worn path that represents the best way.

God’s promise to those who walk in His paths is that they will find rest for our souls. That is, in His paths, we can be assured of three great truths. When we take the Lord’s highway, we can be sure that it will end in His presence. We can travel in safety knowing that the Lord is guarding our way. Not only will we end up where we want to be, but we will get there in the safest, most peaceful manner possible. The deepest needs of our soul will be met. There will be fellowship with Him and joy in His presence at the end of the way. However, those who fail to ask for the old paths will find themselves walking in the ways of destruction and misery. When we turn our backs on the way God has chosen as the right way we will find that the way is difficult, there is no peace or safety and the destination is ever in question. There is a reward for those who will walk in the Lord’s pathway.

In conclusion, the ancient/old way is clearly not the popular way. It is being abandoned daily by people who have decided that new is better. They are leaving the Bible, the old songs of the faith, old fashioned worship, praising the Lord, and preaching. Seeker services are replacing old time worship of the Lord. Yet, God has not changed (Hebrews 13:8).  Let us ask for the old paths and walk in them. The enemies are changing the signs, but the Lord will know the way. Let’s ask Him and He will lead!

Heavenly Father, we thank You for Your word that transforms. It is our prayer that this word that we’ve heard bears fruits in our lives. May we never at any point of our lives drift apart from the paths You’ve ordained for us, in Jesus mighty name. Amen. 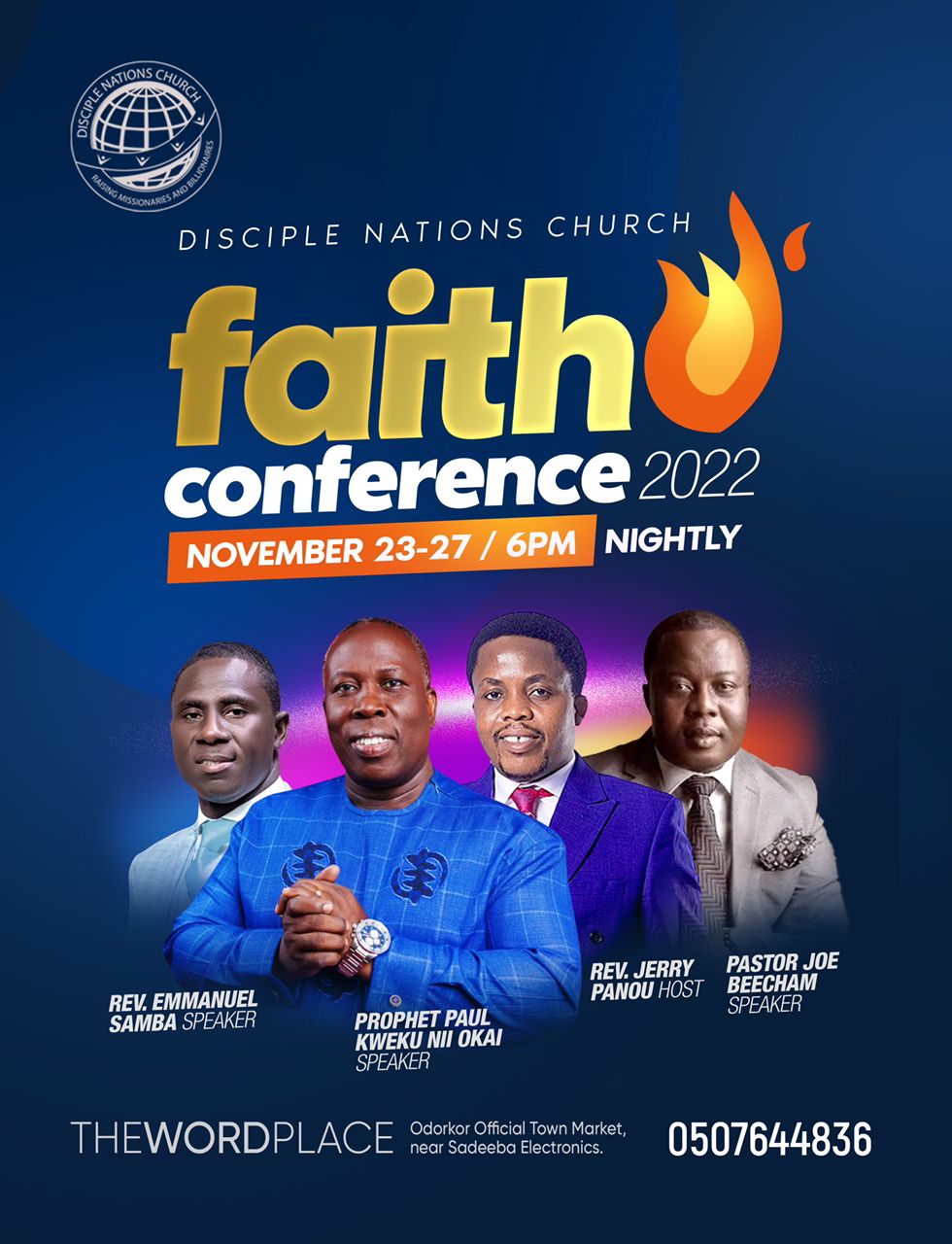 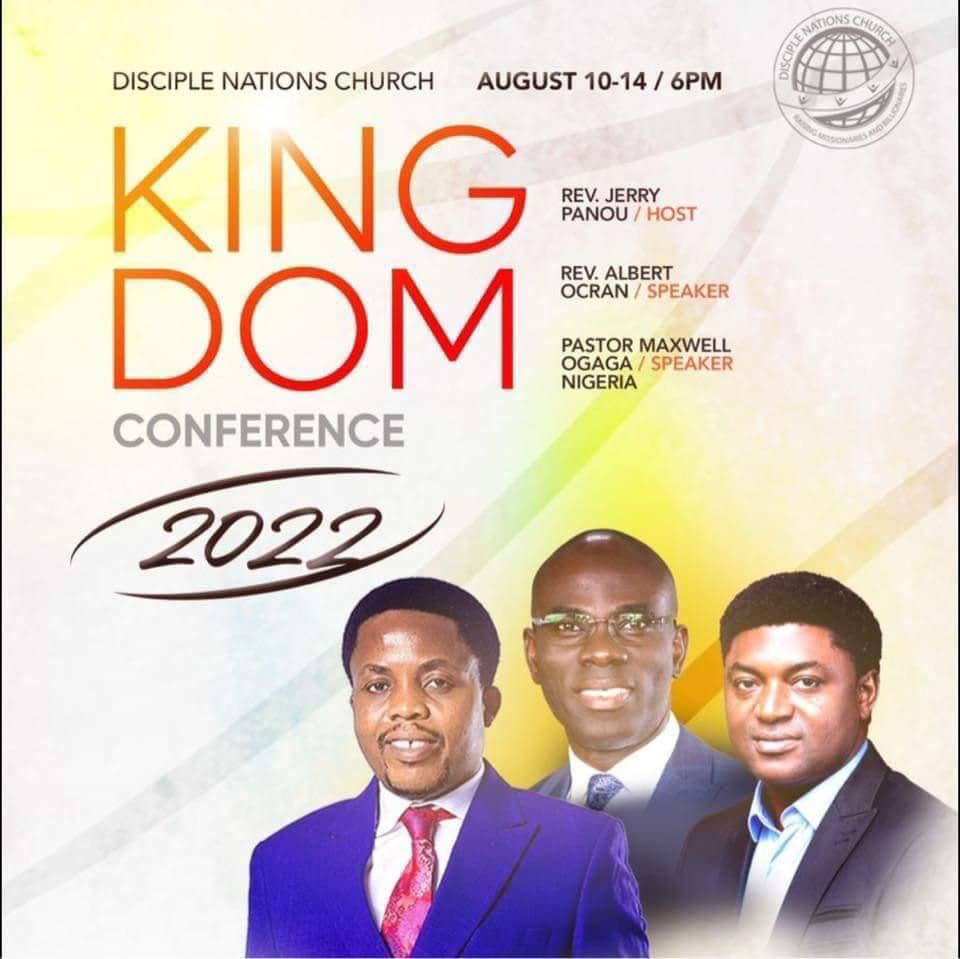 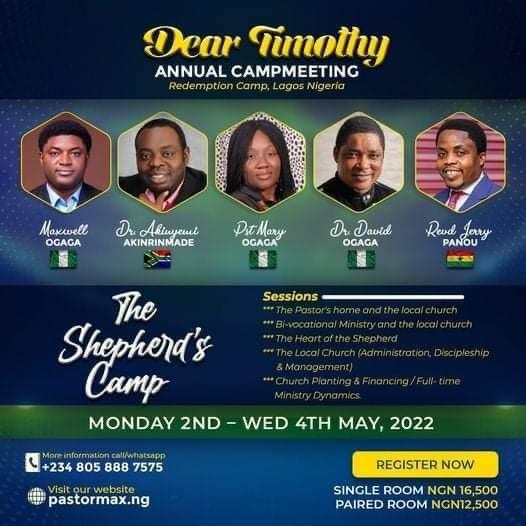