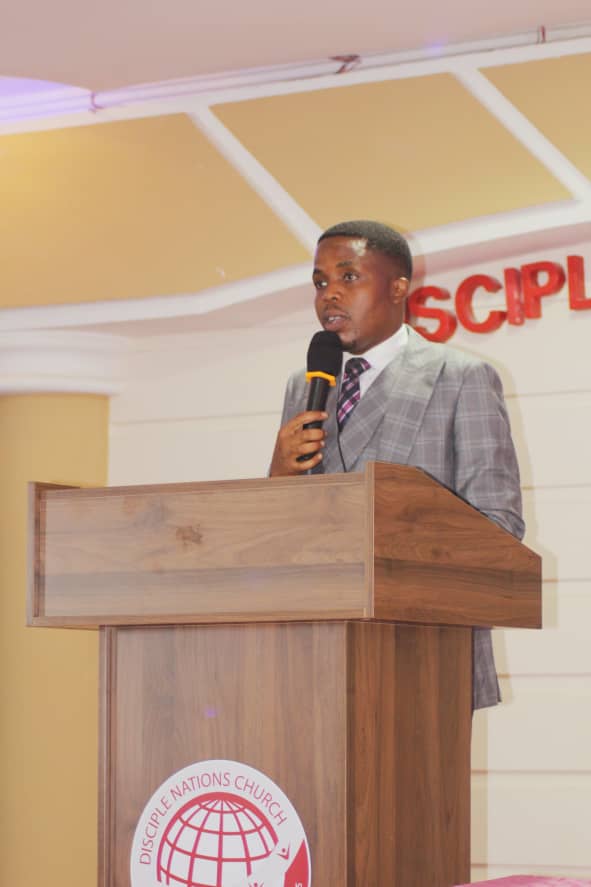 THE PURPOSE OF MARRIAGE

Marriage is the intimate union and equal partnership of a man and a woman. It comes to us from the hand of God, who created male and female in His image, so that they might become one body and might be fertile and multiply (Genesis 1:26). Any other arrangement apart from this is evil, stupid and not godly. When we suspend God’s idea of marriage we stop generation from being born. Though man and woman are equal as God’s children, they are created with important differences that allow them to give themselves and to receive the other as a gift. God didn’t create marriage to be a tool of subservience against the woman. The wife too can be great just as her husband because God gave them both the dominion mandate.

We, however, see certain lapses in marriage due to the failure of the church to train the young to be ready for marriage and all its vicissitudes. The church must do well to uphold the standards of marriage by: training would-be couples (Jeremiah 3:15); enriching marriages; mentoring marriages that are undergoing challenges and mentoring families that have experienced divorce.

The responsibility to ensure that marriages survive the test of time does not rely solely on the church. Couples also have duties to play. There are certain things that couples who want to stay in marriages till death do them apart must do. Such things I have labelled them as the pillars of a successful marriage.

FIVE PILLARS OF A SUCCESSFUL MARRIAGE

For everyone who wants to have a successful marriage must be quick to listen, slow to speak and slow to anger. Without patience your marriage will not last because anger destroys beautiful things, and one of such things is marriage. There are many couples who don’t listen to their spouses, to their children, etc.

You want to have a successful marriage? Then learn how to forgive those who wrong you – one of such people is your spouse. You must learn to be willingly forgiving because you’re not promised a perfect marriage. There are times your spouse will wrong you, sometimes, grievously, and when you do not have a forgiving heart, you may end up destroying your marriage. You must understand that marriage is a relationship of covenants. You must not only remember your vows when there’s an attempt to break them but also when your spouse breaks theirs. This is where forgiveness sets in. Without forgiveness there can be no reconciliation. Granting forgiveness can be very hard but it is the only way for true repentance. Anytime you get the opportunity to forgive those who have wronged you, but you find it very difficult to do so, remember your sins and how God forgives you them.

One of the biggest challenges of most marriages is respect, love and submission. To submit doesn’t mean the other doesn’t have a say in the marriage or a slave. No. Bible didn’t say that women should submit to their husbands on the condition that men should love their wives. It didn’t also say that men should love their wives on the condition that women should submit to their husbands. The reason for no condition is this simple – every one of us will account for their individual sins respectively. Learn to submit to your spouses. When you do wrong learn to say sorry to the other partner and put in efforts to never repeat those mistakes.

The point to be noted in all this is that when two individuals get married, they do so with two families – that’s the man’s and the woman’s, and that is how in-laws come in. In most marriages, the perceptions people have about their in-laws are ones that are pre-meditated. For couples to have a peaceful co-existence with their in-laws requires some kind of wisdom. Some of the ways to ensure a good relationship between in-laws and their children’s spouses include but not limited to:

In conclusion, it is good to understand that God created the institution of marriage to promote peace in society. Marriage determines how successful society becomes, but for your marriage to work it depends on you.